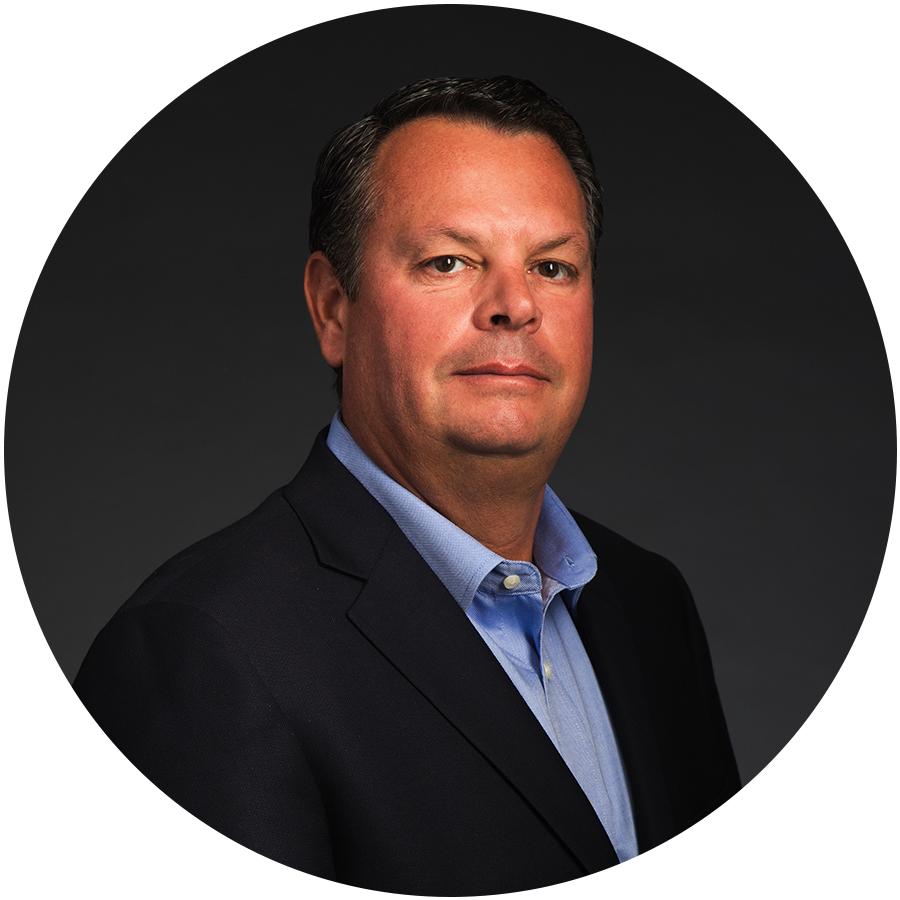 Mike is a Co-Founder and Principal of Premier Marketing® and leads the day-to-day operations of Premier.

Mike grew up in the insurance industry where his father, A. M. “Skip” Wingate had owned and operated an insurance agency since 1967. In 1989, after attending college at the University of Nebraska, he started his insurance career with his father’s insurance agency, Midwest Regional Services. Mike was one of the leading field agents, selling Long-Term Care and Medicare Supplements. In 1996, he helped develop an independent recruiting system within the company and started recruiting independent agents throughout the Midwest. This division was so successful that in 1999, Mike purchased his father’s agency in partnership with his brother-in-law, Tom Schueth, and they transformed the company into one of the nation’s leading independent marketing organizations in the insurance industry focused on serving the Senior Market.

Mike serves on advisory boards for many of the country’s largest insurance companies and he is considered a thought leader in the Senior Market. He and his family reside in Norfolk, Nebraska.